Now witness the firepower of this fully armed and operational webpage... ...but first you'll need to enable Javascript. 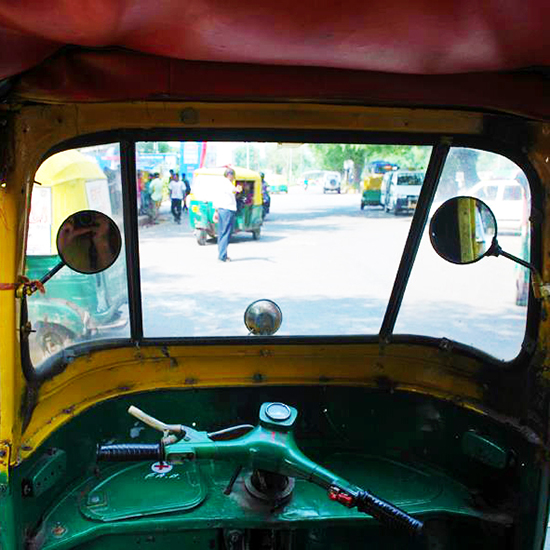 The inside of an auto in New Delhi 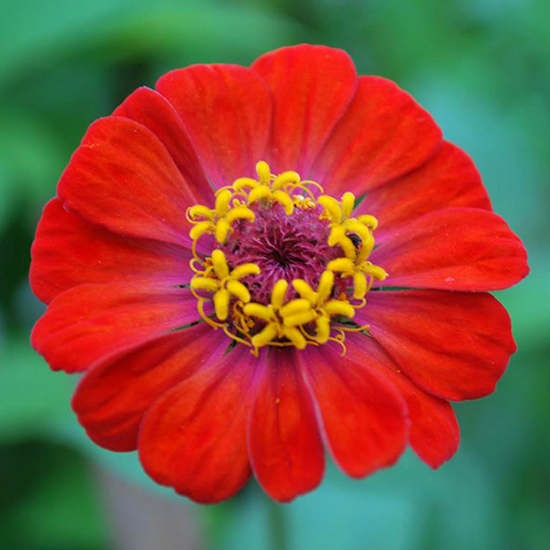 A flower from my wife's garden. 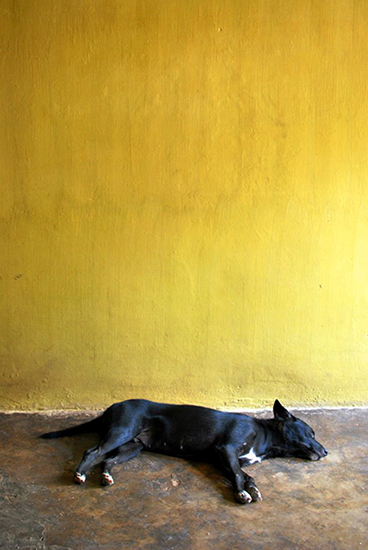 Taken in Dimapur, India. (The dog's name is 'Baby') 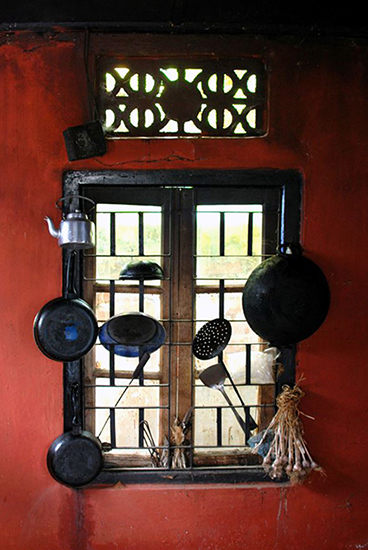 A kitchen window in Dimapur, India. 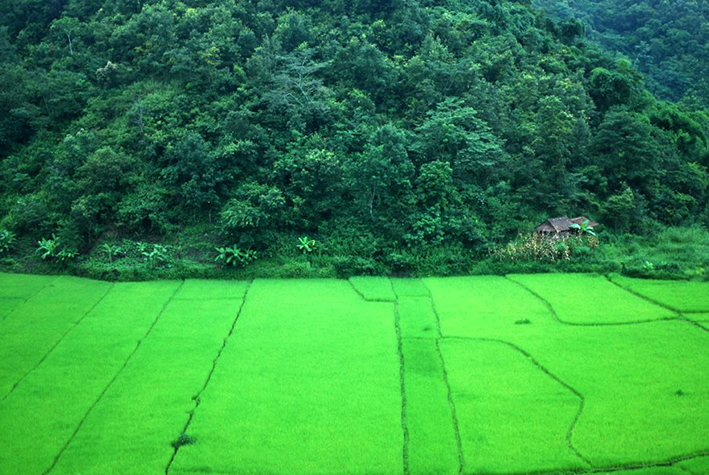 A house and rice fields in the remote jungles between Nagaland and Manipur. 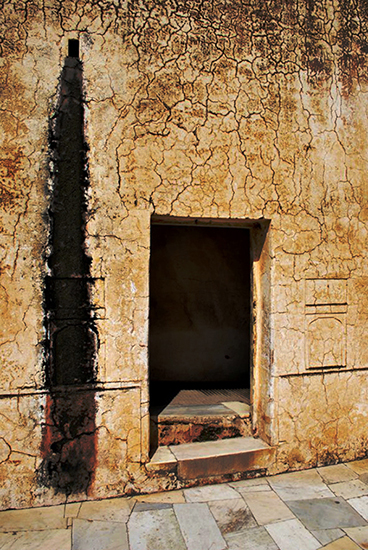 A doorway at the Amer Fort in Jaipur.

A small rope bridge across the river Dzü at Chedema.

Soya beans drying in the sun.

A woman carries her child through the streets of Jaipur.

A doorway in Kolkata.

A woman walking through rice fields
in Barak Valley, Manipur.

A local's fishing boat lays beached
on the shores of Doyang Lake, Wokha.

A taxi driving down a side-road
in Kohima, Nagaland.

A decorated passageway in Jaipur.

A mithun in the Pulie Badze Wildlife Sanctuary.

Naga's from the Mon tribe.

A fisherman carries away his catch in Doyang, Wokha.

A man from the Yimchunger tribe, Nagaland.

DDK Tower pokes through the clouds in Jotsoma.

A decorated shaktiman truck parked outside a fruit stall in Zubza.

Children and their dog.

A naga man in colourful dress.

A cabin of a fishing vessel in Poole.

A control station on a reservoir in Wales.

A lifeguard watches surfers in Cornwall.

Lymington pier from the train window.

A mushroom in a meadow, Purbeck District, Dorset.

An overpass in Bangkok, Thailand.

Birds getting some air in Huahin.

Stuck at the top of the world, Kohima.

My daughter waits at the kitchen door.